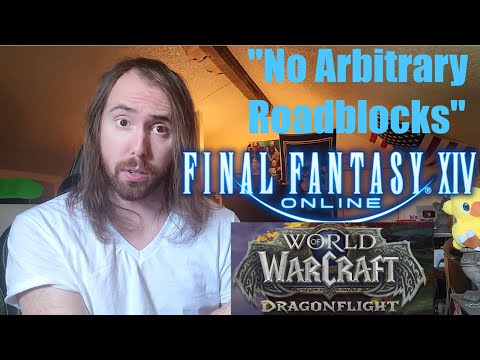 If FF14 manage to increase the servers ticks so the fights are smoother then it gonna be by far better than WoW. Everything else already is better

WoD went from being the most alt friendly expansion coupled with endless time since WoD endgame was so content lacking, you just got gear and you were good to go. To Legion which had so much content you never wanted to play an alt, coupled with alts being impossible to take to endgame content because you needed artefact power and random legendaries found from endless grinding. They've never left the Legion system since, and for alters like me it really killed the game. 1 class is just too boring to me and why prevent players from playing all the other classes? You made this content, let players enjoy it, stop creating artificial roadblocks Blizzard.

I'm completely spoiled by the benefits present in FFXIV, I find it hard to adjust to games where you have to create alts and repeat the same progress again. Even healing doesn't feel the same in other games because of how visually beautiful it is in FFXIV.

i think the biggest downpoint to wow is...who the freck does in modern time still a alpha and beta phase of a close 20 years old game...if you think your game is good as it is, you dont need that, every expansion of ff never had a alpha or beta phase, they release it as it should be, if the game is done, its done and ready to get played by the public, if the game isnt done/halfdone and need playtesting, you should work on your game instead of letting the players do the job for you, you as developer get payed for it, not the players, the players pay your rent at the end of the day.

In Classic WoW you were required to level up alts because the game centered around leveling. To that end, there were 6 different leveling experiences in Vanilla alone. Night Elves, Humans, Dwarves/Gnomes, Undead, Tauren, Orcs/Trolls. Each of them had a slice of the game cordoned off just for them to experience, usually several zones' worth. It wasn't about timegating, it was about replayability.

If the Blizzard of today had actually learned anything from Classic, they would have only had you play the story of 1 covenant, and then let you either switch or make an alt if you wanted. People would actually want to see the other zones if they weren't being forced to methodically go over all of them with a fine toothed comb on EVERY. CHARACTER.

Specific goals not recognized at the account level have killed my enjoyment of several games. WoW, Diablo, Borderlands, Elder Scrolls, Fallout, etc. I already know the basics; stop forcing me to go through the intro/tutorial with every new character I make. You all know players will be making multiple characters. You implement systems that let them exchange gear in many of them. Why is there no way to just start past the intro/tutorial?

That Hildibrand theme in the end...

Blizzard taking away class/race restrictions , then allowing you to swap like specs in game, like ff14, would single handley make WoW 1000 times better. Its sad they are only doing mage rogue and priest, to four races of the 4th to 5th in demographics for played races. Bare minimum DF should also give monks to goblin/worgen/LF Draenei. Paladin as well, paladin shares animations doesnt have many unique ones, all you gotta do is make 2 pally mounts per race. Which is just same color palate as all paladins, besides hordeside. But its just racial mounts with paladin aesthetics. And also warlock and shaman. I understand having to wait for druid. Blizz just being lazy

Though I know that FF14 has the job changing system and you can be all classes with one character, but alts don't quite work that way with me personally. I have one character that's Samurai and that is part of the characters own identity ( basically in my own lore, that is how he is in character ), while another is a warrior becoming a Paladin. I couldn't play the two of them in one character, since they are two separate people with separate names, traits, personalities and the like ( yes, I'm a filthy RPer ), so it's why I make different characters for alts. I have however intended to make one character that does kinda play more into the "one character, all jobs" type that it allows to do.

The best idea is to encourage players to create or try ALTS. That way they will learn diferent classes and even better if all that work gives you something for your main if you didn't like it in the end.

i'm guessing the attunement stuff from WoW are similar to things like engravings in Lost Ark. you can share the general engravings between all characters

FFXIV is great for playing new jobs, but it is nothing but trash when it comes to having an actual alt character. MSQ has to be redone, mounts/pets aren’t shared, you can’t even send mail to your Alta or add them to your house.

Very nice for new jobs, but it does feel like I’m somewhat locked into my character specifically rather than getting true alt play.

Mother FUC*ING TRUE AND REAL. You know it. I know it. Everybody..

Yes FF14 is great when it comes to getting achievements on one character but for the endgame raider who likes to min max, the gearing system needs a rework.

I love FFs job system
It makes me feel more attached to my character.
Trying out different classes feels more rewarding and entertaining in FF.
If I wanted to test out a dps, tank, or healer, I just slap on new gear and have at it.

Now he didn’t say ff14 is better, he mentioned how the devs handled one aspect better. Just because someone uses an example from one thing doesn’t mean they are saying the thing is 100% better than the other.

As I am part of the ff14 community I know that the players will try to find all reasons to shit on WoW.

When was the last time he even played XIV? 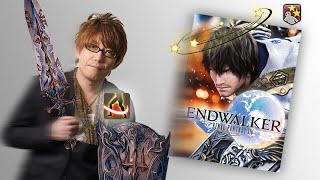 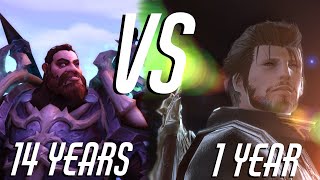 WoW VS FFXIV: A Comparison of Games I Love 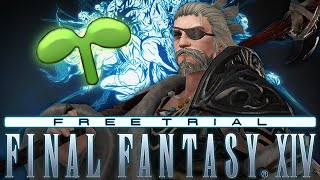 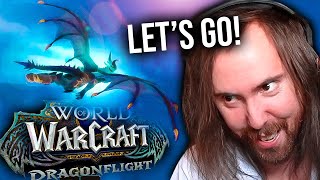 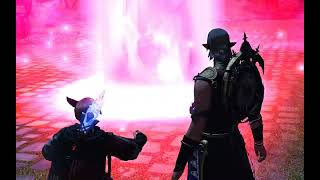 A dote for Thancred 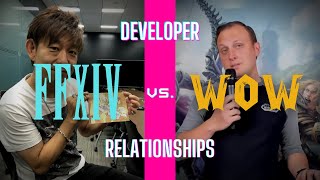 Developer Relationships in FFXIV vs. WoW 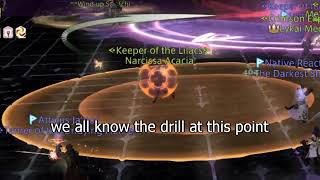 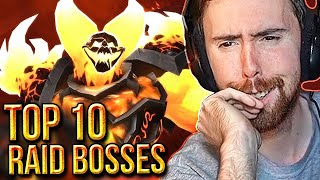 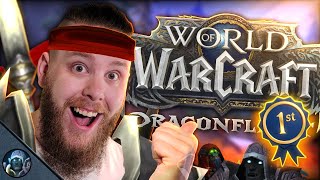 AMAZING! This is Why People LOVE Dragonflight so Far - (WoW's Best Expansion Yet?) 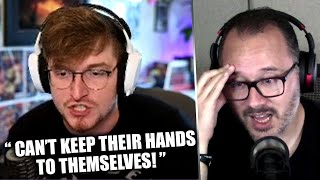 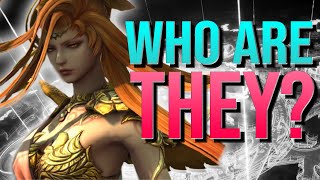 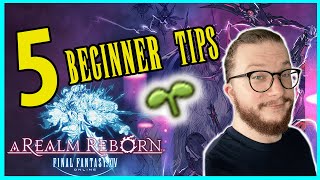 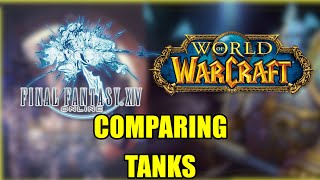 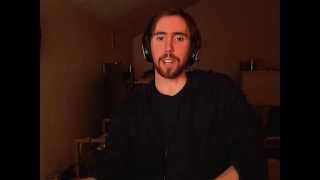 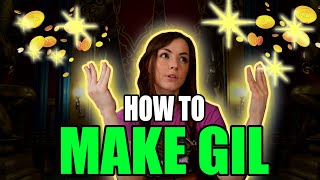 How to Make Gil Without Crafting or Gathering in FFXIV 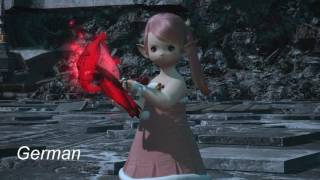