Asmongold Reacts to FINAL FANTASY XIV (FFXIV) Documentary by Noclip, telling you about the brutal failure of FFXIV 1.0, how an MMO got reset while having an active playerbase & how Final Fantasy 14 eventually succeeded becoming one of the most popular MMORPGs. Check out Noclip Video Game Documentaries: FFXIV Part 1 🤍🤍youtube.com/watch?v=Xs0yQKI7Yw4 FFXIV Part 2 🤍🤍youtube.com/watch?v=aoOI5R-6u8k FFXIV Part 3 🤍🤍youtube.com/watch?v=ONT6fxiu9cw More documentaries: 🤍🤍youtube.com/c/NoclipVideo ► Asmongold's Twitch: 🤍🤍twitch.tv/asmongold ► Asmongold's Twitter: 🤍twitter.com/asmongold ► Asmongold's 2nd YT Channel: 🤍🤍youtube.com/user/ZackRawrr ► Asmongold's Sub-Reddit: 🤍🤍reddit.com/r/Asmongold/ Thank you all for watching! Stay tuned and subscribe to the official Asmongold YouTube Channel to always be kept up to date about the best Asmongold Highlights, Asmongold Reacts and funniest Asmongold moments from World of Warcraft, Elden Ring, Lost Ark, Final Fantasy 14 (FFXIV) and other games played on stream! Channel Editors: CatDany & Daily Dose of Asmongold ► 🎸 Outro song: CatDany - Get Enough If you own the copyright of content showed in this video and would like it to be removed: ► 🤍twitter.com/CatDanyRU ► #Asmongold 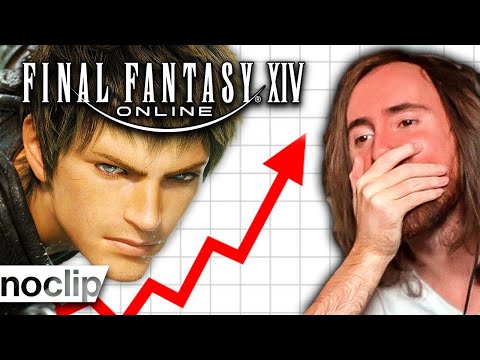 It must be incredibly hard to find the motivation to invest that much time and energy into a product that has already failed once. Especially for the team that worked on patching 1.0, because they had to be constantly aware that their final product will shortly after be replaced with something different anyway. I wonder if this could have happened at a Western company. The Japanese pride in their work and sense of responsibility must have played a huge roll in this. They just feel bad if they deliver a bad product. I don’t think it would have been like that in the West.

I had the PS2 Ethernet adapter, but not a single piece of Software that supported it.

I remember in 2011 at work, our manager was a huge WoW fan and he told our 80+ techs in our call center to do NOT call out for the WoW Wrath of the Lich King release. I never played and we still had a ton of people call in "Sick" that day lol.

Yup, I remember the PS2 HDD. Was an amazing spot to put my weed until I played FFXI and Monster Hunter.

still have ps2 fat with the internet extender

It's tedious to have to read so much text when there are things being shown on the screen. Voice overs would add so much to this movie.

FFXI is still one of the best MMO's ever made.

yoooo. Yoshida-San has some giant fucking balls bro. going to corporate and saying "yeah, so, your games fucked. no ones gonna wanna keep playing once they see HOW fucked and we gotta make a new game. "

I play the beta from 1.0 and didn't liked it. I lose completely the interest on it and didn't follow it anymore. And then... I remember when they announce 2.0, I had so a huge respect for Square Enix at that time to remake the MMO that I instantly gave them a second chance and luckily I could play the alpha and of course it was so much better, even when I directly noticed that it moved more casual and too much to forcing Solo, what I didn't liked and I also didn't like today. It was never a good MMORPG when it came to party play.

But they really take their chance and made a much better MMO out of it. Still have a huge respect to do this beside running the old version until they end it the way they did, wish I would have experienced that.

FVbHeKWkL3U&t=9m25s 9:25 I've always been fascinated with Japanese culture, as I grew up as a 90s kid into Pokemon and DBZ. Later, in the early thousands, my parents were able to afford a PS2 for the house. I was around 10 at the time, but I didn't know that the PS2 was capable of so much, so early on. Truly amazing. I want to visit one day with the wife, and sneak a Japanese middle name into one of my children, in the future, just like Koji's parents did :) Thanks for the video, Asmongold.

i guess what i hate the most about him (apart from the constant blinking and fidgeting) is the fact that he somehow looks like a burn victim...

i was there for 1.0 I enjoyed it when they introduced the job system that was when Yoshi P took over.

WoW was not that good in vanilla, they started to get their shit together as the game got around 2 years old. The first year was a game with constant servercrashes, tons of bugs. Lots of the menus and all that came in small batches as the game dragged on. I thought EQ2 was a better game all in all, but it ran like crap on anything but highend computers.

I left GW when I discovered the epicness of jumping around in WoW. No other game has come close to GWs PvP though.

I lost my account but I use to have an account on my friend pc for the old ffxiv. Played the whole game and yes it was as bad as ppl say it was. Just to give you an idea levees were end game content. 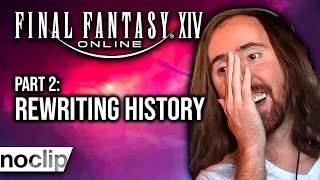 Asmongold Amazed By The FFXIV Documentary | by noclip 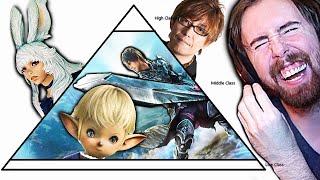 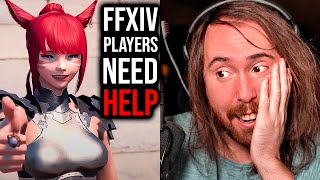 FFXIV Players Are SICK and I Will Save Them.. | Asmongold Reacts to Lucy Pyre 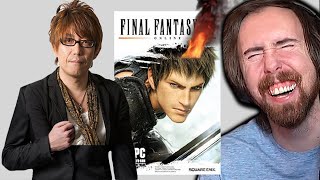 BURN IT! Asmongold Reacts to "FFXIV 1.0 in a nutshell" 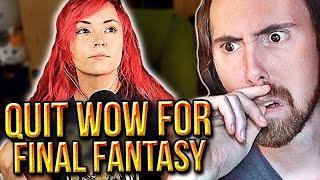 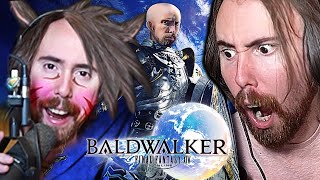 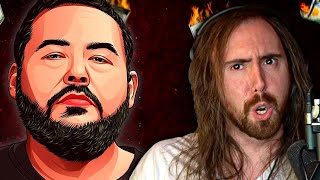 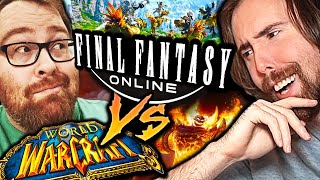 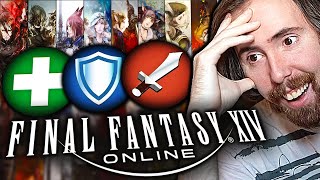 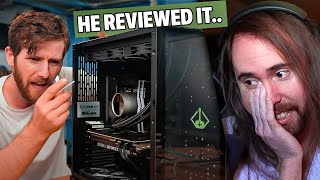 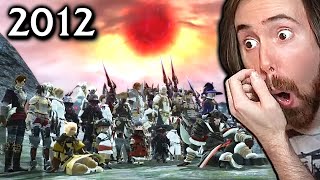 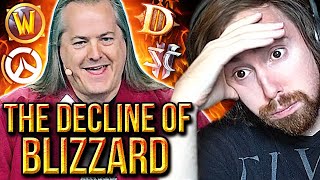 Asmongold Reacts To "The Decline of Blizzard" | By The Act Man 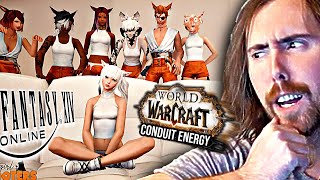 Asmongold Reacts to "FFXIV vs Other MMO" by Misshapen Chair 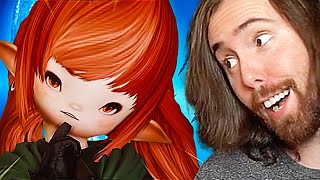 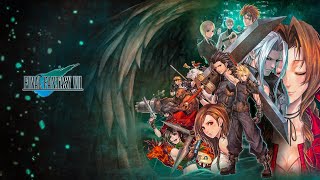 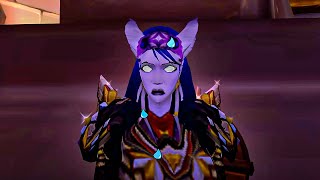 "So I Joined Asmongold's WoW Guild.." 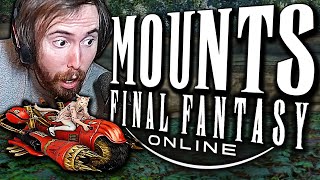 Asmongold Reacts to "ALL FFXIV Mounts & How to Get Them!" By Zepla