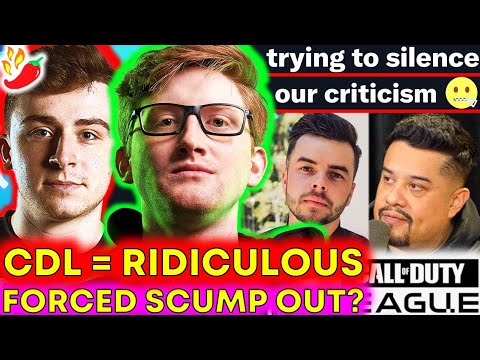 Boze lookin like "Idk what he just said, but that's my guy". (Nod)

As someone who's felt this way about CoD for years upon years, they'll eventually get everything in the game, but there is no rush. People are going to spend millions on WZ.

Activision only cares about Warzone. It's where the money is and we can't blame them. This is what big corporations do. They follow the money. lol

id like to see a BO2 remake, but knowing them they would probably butcher the shit out of it and make a pile of dogshit

At this point it’s getting annoying hearing him say he’s going to retire… just do it.

Bro. I feel Hecz so much and it’s sad bro but if it dies, I hope Activision will take some accountability because it’s 95% their own demise

I’ve had to unsubscribe from many 2.0 content creators recently……:( I just feel like they are lying about their experience on the game. I’ve played every day since launch and have had nothing but problems, disconnects, bad audio (game and chat), many many glitches. I just got to the point where I’m calling bs on some of these creators because how can ALL of my friends all share the same experience playing the game but yet “pros” somehow have a different experience??? Someone please help me answer this……

hecz approach is stupid tbh. If his idea to change stuff is to disengage, that's as dumb as it gets...working to create relationships with those people and influencing to get to the right ears would be the right approach imo.

This game is a joke. I started playing around 2010 as an already old player even back then. And now…. It is nothing but sad. U cannot move to the other side of the map without being taken out by someone hiding behind a wall. The ttk and weapon balance are jokes.

Only a strike can do something. But no one have got the balls

Genuine question. So I grinded all them hours on vg ranked. For them to shut it down literally weeks after new launch?? That’s like bo2 league play closing after ghost dropped. Wtf

I play on Xbox and I feel like the private match dev error is worse now than it was before.

The game is shit corner camping, bullshit weapon unlocks, shitty maps, muzzle flash and visual recoil, movement mechanics are DREADFUL this is the WORST call of duty ever released competitive is gonna be hard to watch and even harder to play why would ANYONE want to compete on a game in this state.... this game was 3 years in the making and this is the shower of shit they’ve produced

Let me give you something cynical @tacticalrab Most Team Owners don’t know or even understand eSports as a whole; they see it is an investment cash cow! Better team owners equal a better voice against dev BS

Man I can't even play the game, pop a double XP token and I can't even spawn in. Lobbies get stuck in a never ending loop of loading/starting match and ticking down with no timer. Try and do camo challenges? Literally spawn into a ground war without a squad, all points are four miles from the next, game is literal cheeks. I dont even want to know what ranked is going to look like, let alone if we ever get the mosh pit playlist.

Is 300 Million enough to make their own game, fund and start their own league at grass roots level and implement a self-sustaining strategy? That sounds like the better move. 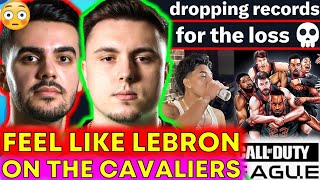 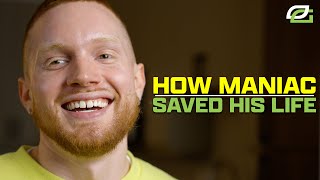 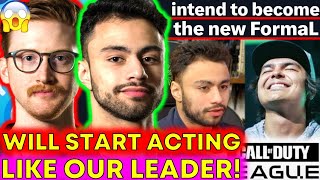 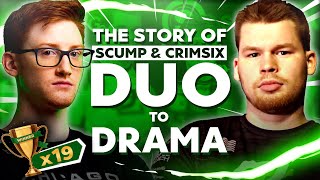 Best Friends to Bitter Enemies: The Story of Scump & Crimsix 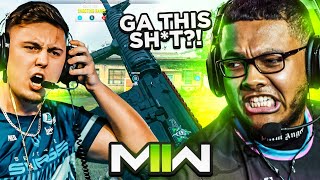 MW2 Pro Clips that make me WANT to UNINSTALL the game! 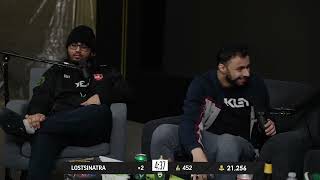 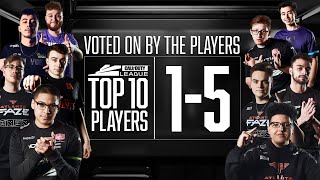 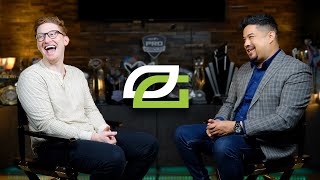 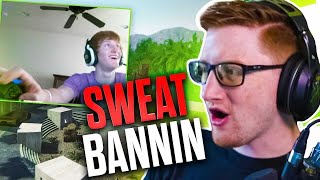 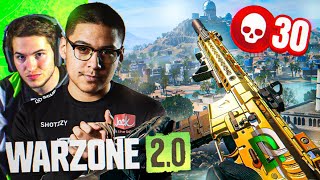 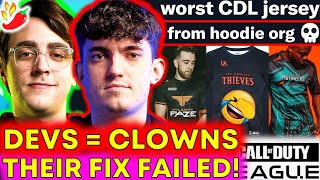 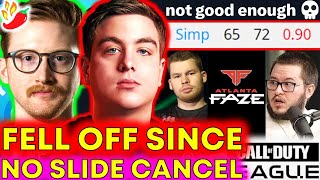 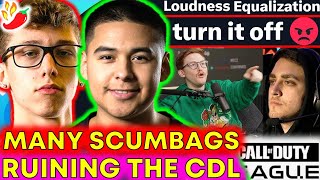 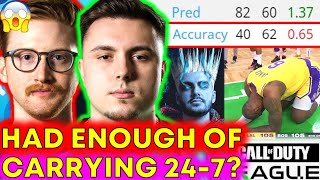 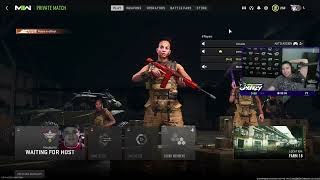 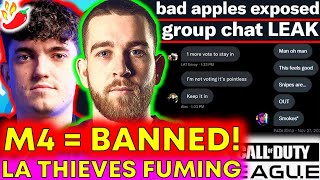 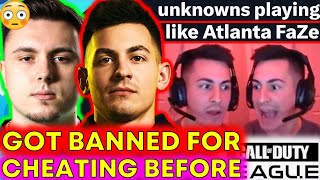 Censor RAGES as Smoked by "CHEATERS", OpTic vs FaZe for 1st Seed?! 😳