Fools Village is a hilarious program containing shorts about a married couple and their friend who is a sailor. The shorts take place during the Russian winter season as the group celebrates the New Year. What's unique about the show is that it is filmed like a comic book that comes to life. All three characters run into comical situations and mishaps as they try to celebrate the coming year! 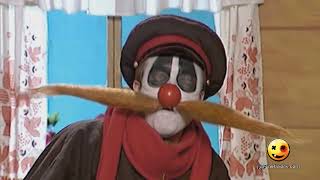 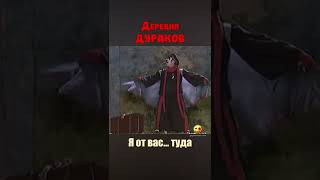 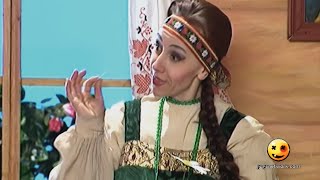 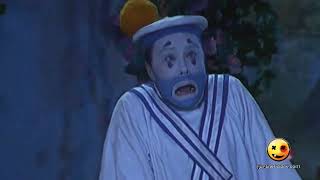 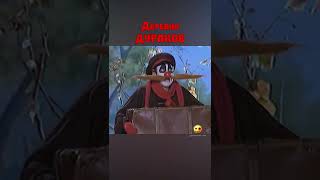 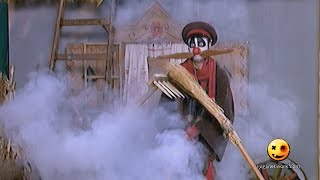 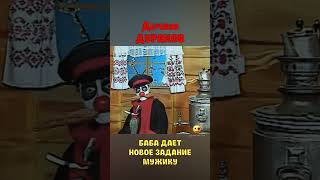 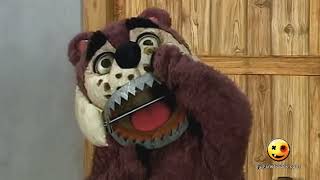 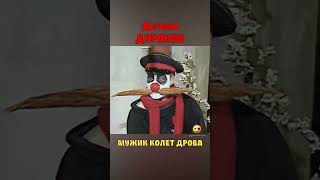 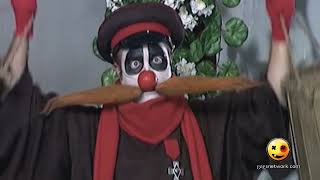 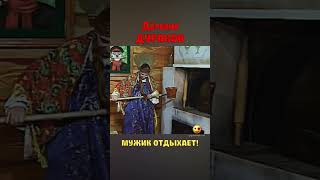 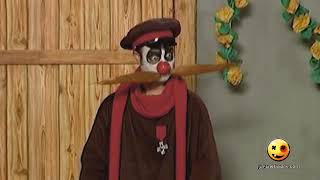 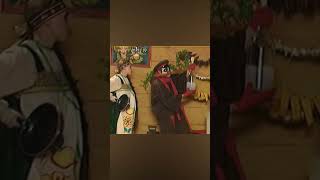 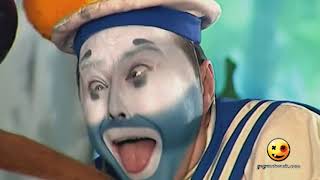 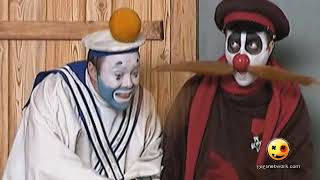 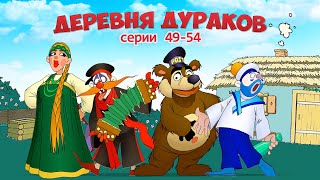 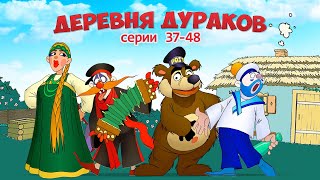 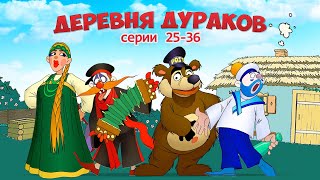 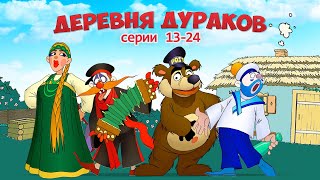 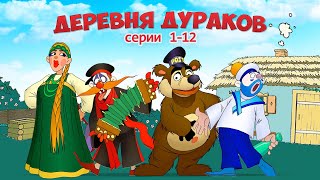