Expect in-depth tech reviews, comparisons, unboxings and hands-on features with fresh new UK smartphones, laptops, wearables, apps and other new gadgets. With over a decade of experience reviewing technology, UK journalist Chris Barraclough has written for Tech Radar and dozens of PC/smartphone publications, and edited Mobile Choice magazine. Like Unbox Therapy, Supersaf, MKBHD and others, he has also spent several years presenting tech-based YouTube videos for the likes of Tech Radar and Recombu. We don't just pull things out of boxes here. We dive deep into those smartphones, gaming machines, smartwatches and other tech - Chris uses each device as it was intended for a proper real-life review, and doesn't just cover the shiny expensive stuff. You'll find budget kit as well, because we're not all minted. Why not be a sport and give that subscribe button a jolly good poke, and ding that notification bell too. You can also hit up Chris on Twitter at @TechSpurtVideo. 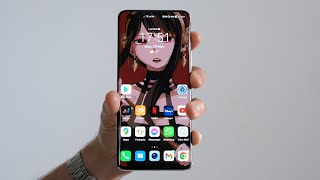 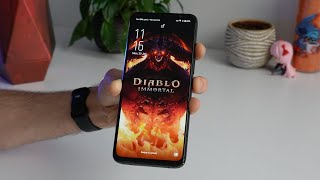 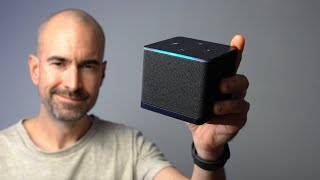 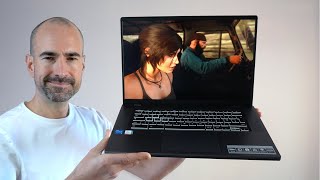 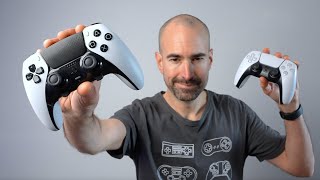 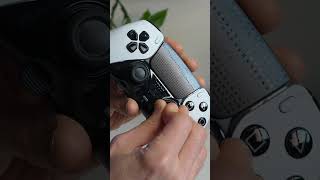 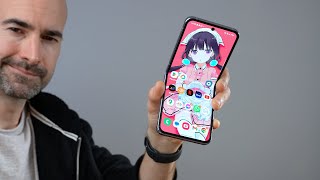 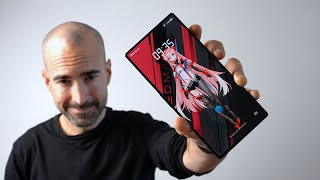 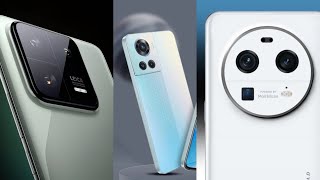 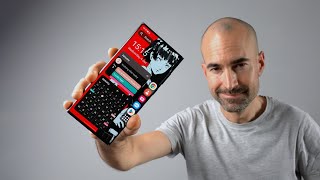 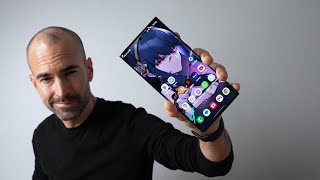 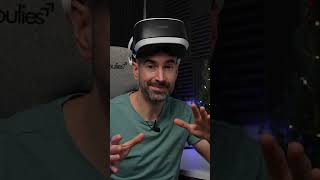 PSVR 2 is a serious upgrade! #Shorts 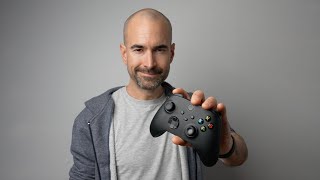 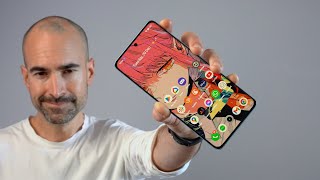 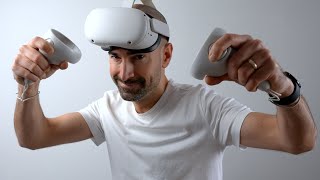 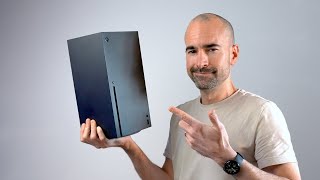 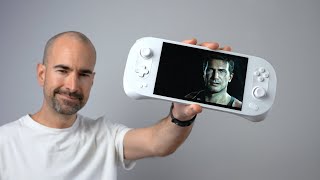 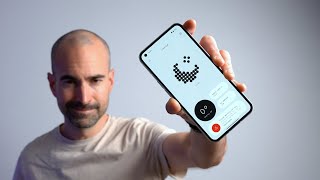 Nothing OS 1.5 Beta Review | Android 13 on Nothing Phone! 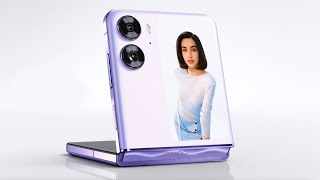 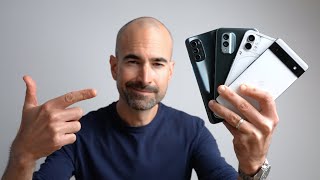